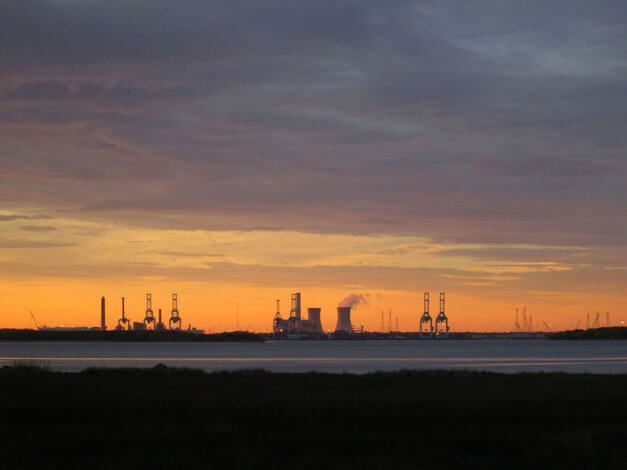 According to a press release, the Asian container trade is steadily growing, accounting for 19% of growth in FY16. Other factors contributed to this success as well, such as the demand for services on Blount Island Marine Terminal and 2M Alliance (Maersk Line/Mediterranean Shipping Co.). The import of automobiles also took an impressive leap in annual statistics, with more than 636,000 units moved- a 19% increase from last year.

Take a look at more 2016 achievements, which you can also read on the original press release here:

What can businesses expect for the future? More than $600 million has been invested to continue the efficiency and growth of port facilities. Some of these projects include a new on-dock rail facility, three new 100-gauge container cranes and the deepening of Jacksonville’s shipping canal to accommodate the expansion of the Asian container trade.

With more than 1.2 million containers being moved annually, JAXPORT has taken the reins as Florida’s largest port. It’s also one of the busiest ports in the US for shipping and handling automobiles. US1 Network is conveniently located in Jacksonville and handles shipments coming through JAXPORT, with full intermodal services and supplies. If you’re shipping through JAXPORT and want local experience you can count on, don’t hesitate to contact us.