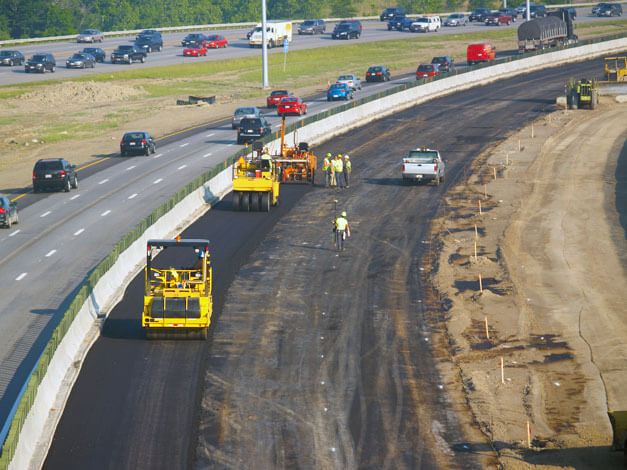 A task force appointed by the Florida Department of Transportation recently released a report discussing major plans to alleviate congestion and improve road safety on I-75 between Tampa Bay and North Florida.

Traffic problems continue to grow along this major interstate due to a burgeoning population and an increase in tourists that use this route to reach central Florida, especially with travel delays on weekends and holidays. By 2040, it’s expected that conditions will only get worse, not only affecting commuters, but especially affecting freight carriers who rely heavily on I-75. According to the report, an 80% increase in freight hauled on I-75 between Florida and other states is expected.

The I-75 Relief Task Force was appointed to focus on traffic conditions in Alachua, Citrus, Hernando, Levy, Marion and Sumter counties and has already proposed recommendations for long-term improvement. These recommendations are outlined in an article by News4Jax and have been added below. You can read the full article here.

- "Expand the capacity of I-75 between Hernando and Columbia counties, including express lanes and truck-only lanes."

- "Expand freight rail capacity and connectivity, with emphasis on CSX's "S-line," which runs from Polk to Duval County."

- "Evaluate the need for new "multimodal, multiuse corridors" to connect Tampa Bay and Northeast Florida after evaluating the enhancements to I-75 and other highways in the region."