Menu
Home
|
Blog
|
Driver Central
|
Are You brave Enough to Drive Your Truck on These Haunted Highways? 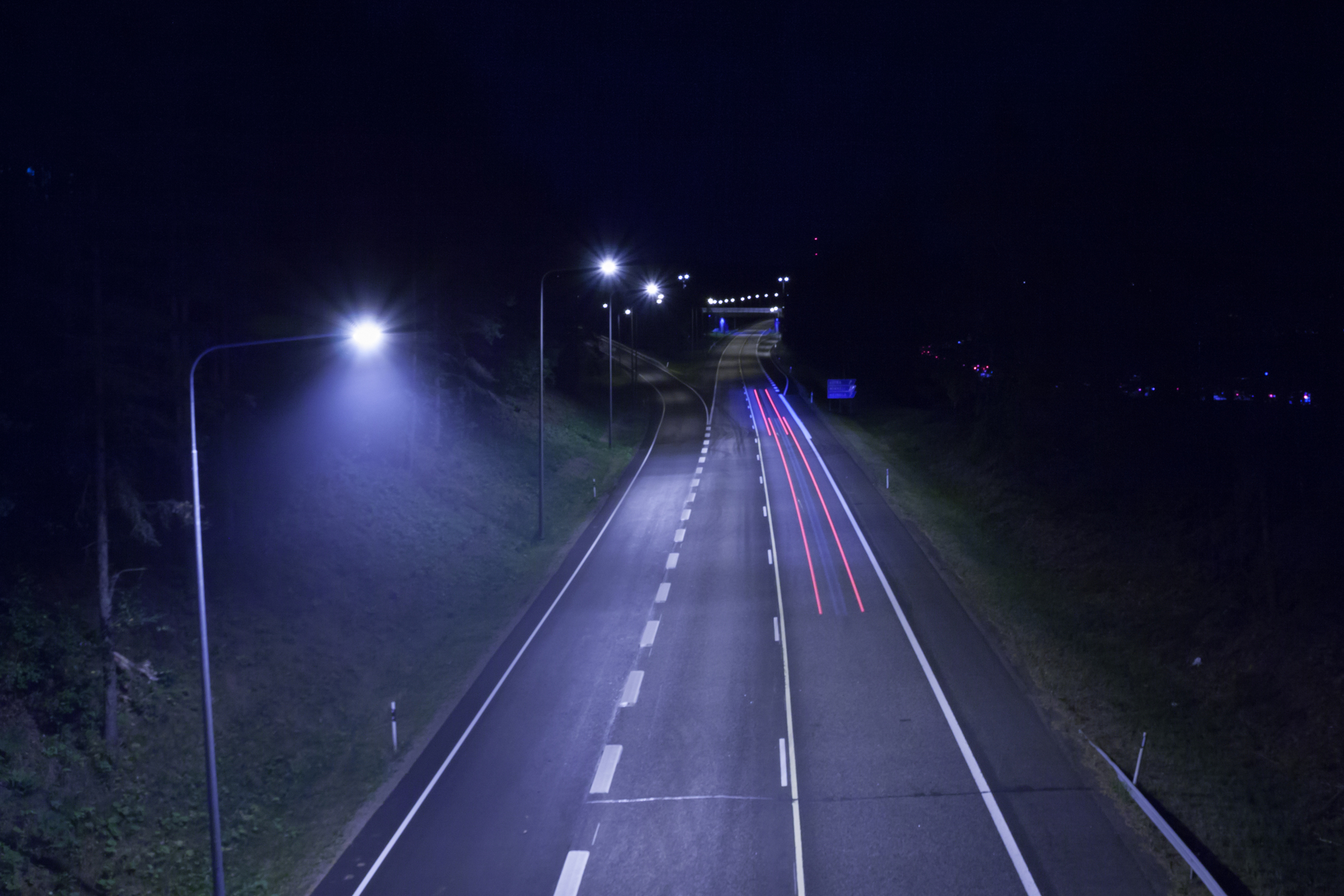 Are You brave Enough to Drive Your Truck on These Haunted Highways?

Halloween is just around the corner, and truckers can get in on the spookiness by factoring a haunted highway into their route.

That’s right, the US is home to some of the most beautiful highways that also have their fair share of ghost stories.

If you’re a truck driver looking to get into the spirit of Hallows Eve (and perhaps pick up a spirit passenger or two!) mark these haunted roadways for your next haul!

It’s an old road, dating back over 100 years, and throughout time there have been multiple reports of inexplicable lights that seem to float across the roads with a mind of their own.

Some say these are the lantern lights of native legends who haunt the area. Plus, there’s an eerie feel that gives you the shivers, especially at the Joplin Truck Stop.

2. Catch a Glimpse of the Ghost Truck on Route 666

Fear of the unknown surrounds Route 666, aptly named the Devil’s Highway. It runs through Colorado, New Mexico, and Utah for about 200 miles, and has a tragic reputation for being the location for an astounding number of accidents.

There are even sightings of a ghost semi-truck that supposedly runs vehicles off the road! In 2003, the three states decided to renovate the highway, which included a name change to Route 491 in hopes of banishing the superstitions.

3. Route 66 and the Abandoned Truck Stop

Everyone knows about the legendary Route 66, so it’s no surprise that it comes with its own share of ghost stories.

Specifically, there is the abandoned Tri Country Truck Stop in Villa Ridge, MO that feels as creepy as it looks, so much so that a professional paranormal team went in to determine if the legends are true.

Apparently, there have been sightings of a ghost wearing red flannel lurking about, and objects mysteriously fall on their own.

Anyways, the paranormal team concluded that the truck stop is indeed haunted, so...enter if you dare!